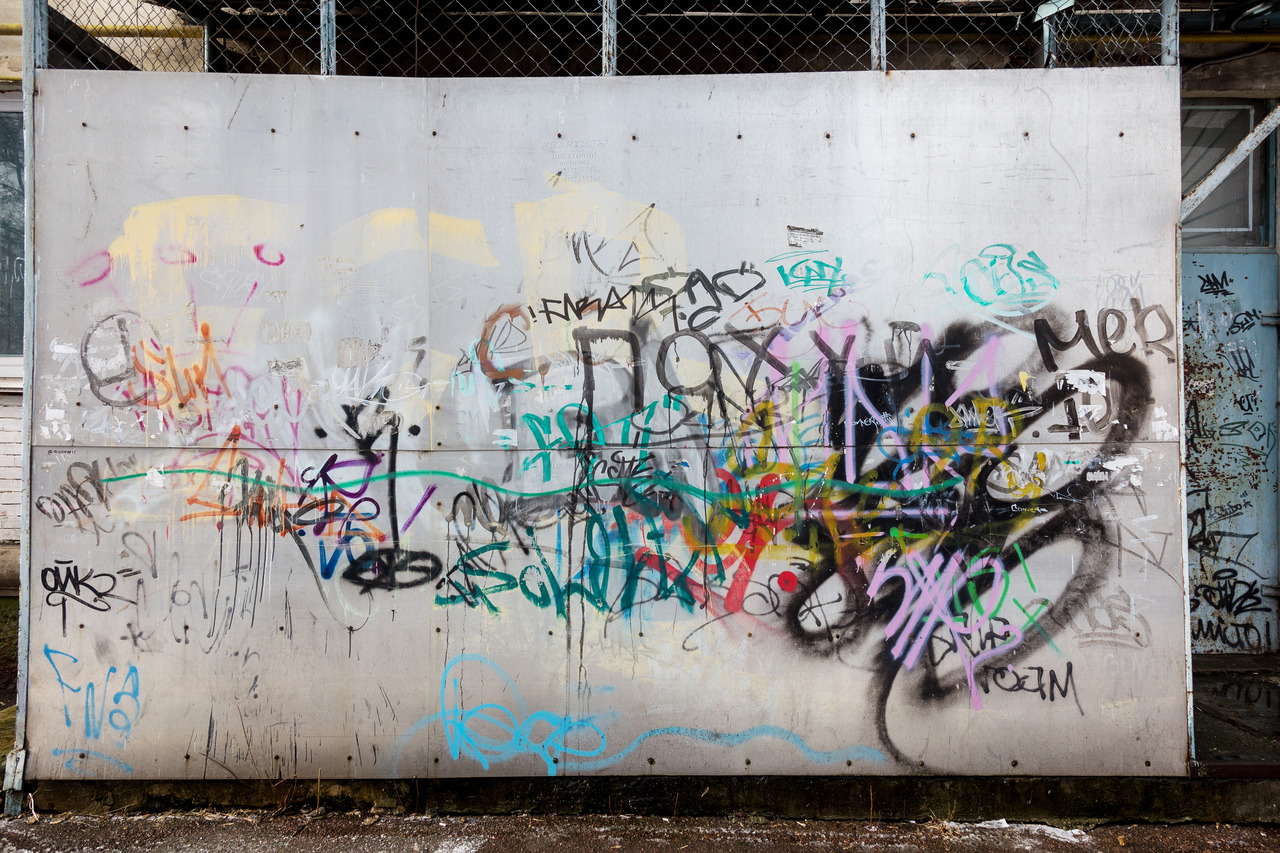 The latest digest in the Legal and Enforcement community covers the first case where the High Court has considered the use of Community Protection Notices (CPNs) under Section 43 of the Anti-social Behaviour, Crime and Policing Act of 2014. Community moderator, Tim Everett identifies two key principles:

In deciding this case, the Court set out how authorities should use these implied powers, reaffirmed that CPNs should be time-limited and any terms attached to them should be proportionate.

The District Judge found the offence proved but she was asked to allow an appeal on a point of law to the High Court. Three questions were posed:

In considering these questions, the High Court decided that: