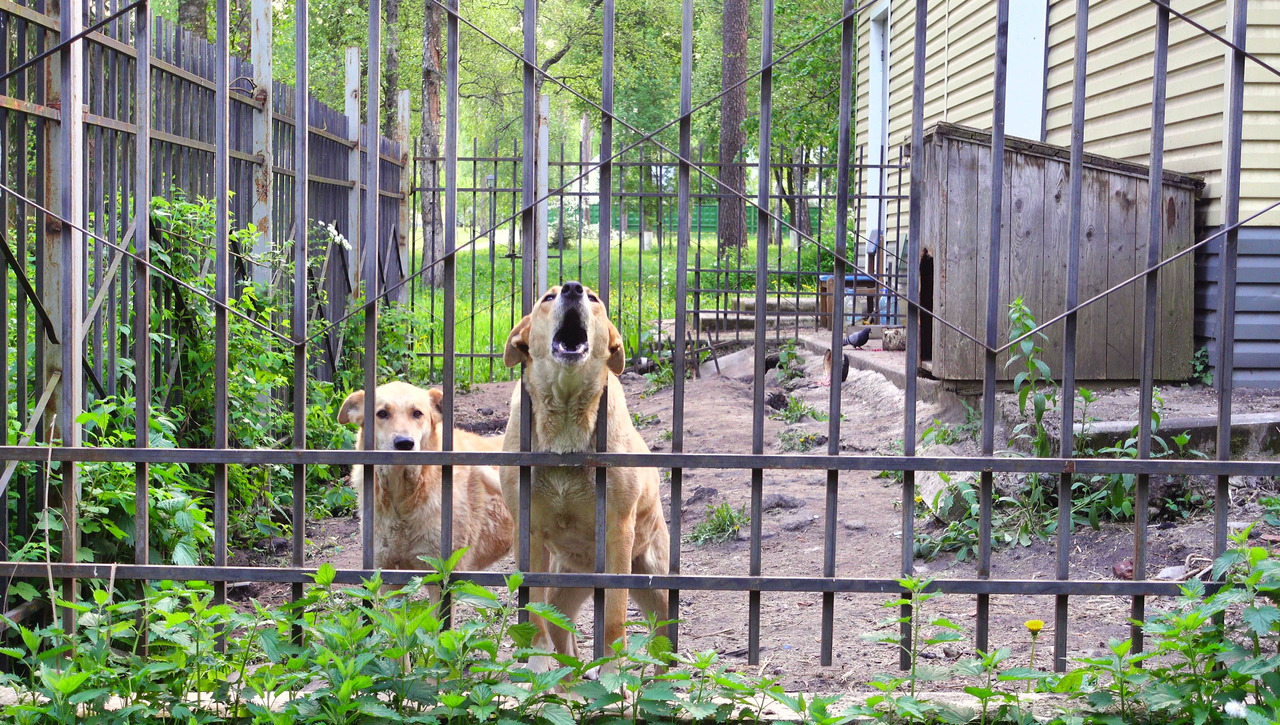 The couple in question moved into the property in May 2018 with their 16 dogs. Between June and August, the Council received 16 noise complaints, with more than 130 recordings being submitted through The Noise App.

The couple were initially served with a Noise Abatement Notice but failed to keep the dogs from barking excessively. In court, they denied failing to comply but were found guilty by the magistrates and were subsequently fined £500 each for the offence, £1065.13 each in court costs and a £50 victim surcharge each.

Alun Rees, Pollution and Wellbeing Lead and Steven Williams, Environmental Health Practitioner of Carmarthenshire County Council, spoke to us about their use of The Noise App in this case and they reported that “It was useful to play the audio back to the Court during the proceedings” which was also used to supplement data gathered “from our Sound Level Meters as well.”

Further, as reported by Wales Online, Cllr Philip Hughes said: “The evidence clearly shows that there was a significant amount of disturbance caused by the barking throughout the day and night…This court case could have been avoided had they taken appropriate action to keep their dogs barking under control as advised.”

If you’d like to find out more about The Noise App and how this could help you with your noise investigations, get in touch with our team on info@thenoiseapp.com or call ​01174 033584.

You can access and read the full Wales Online article here.