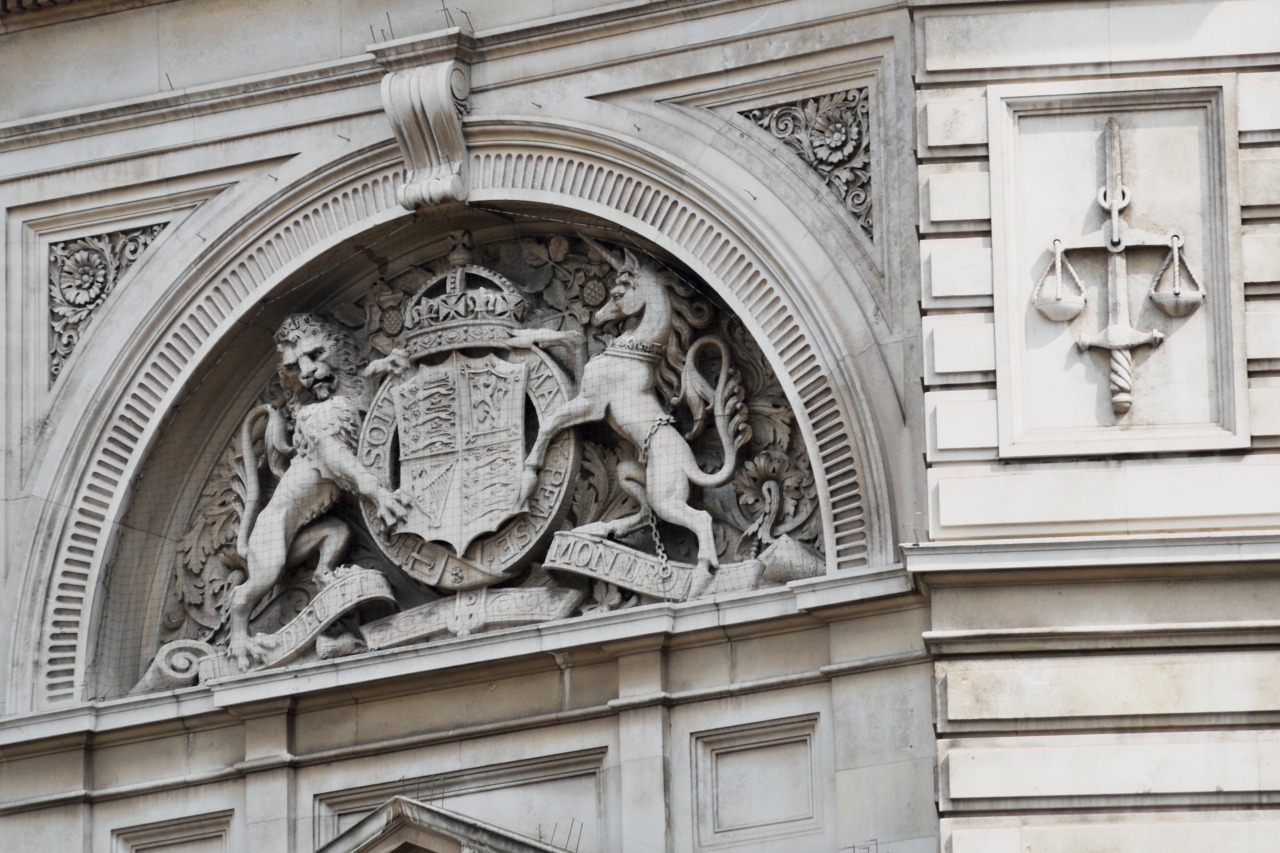 Can the refusal by a tenant to allow access to the property for works to be carried out be grounds for non-compliance with an improvement notice, or for a successful appeal against that notice? This issue was considered one of the latest housing digests by Steve Battersby.

While some of the issues were not serious enough to warrant an improvement notice being issued, the missing bedroom door represented an ongoing hazard, while the issues with damp and mould and the electrics, while presenting a low risk of injury within the near future, could be severe or fatal if left.

The improvement notice was confirmed, but varied.

Head over to the Housing Professionals forum to read the full summary by Steve Battersby.