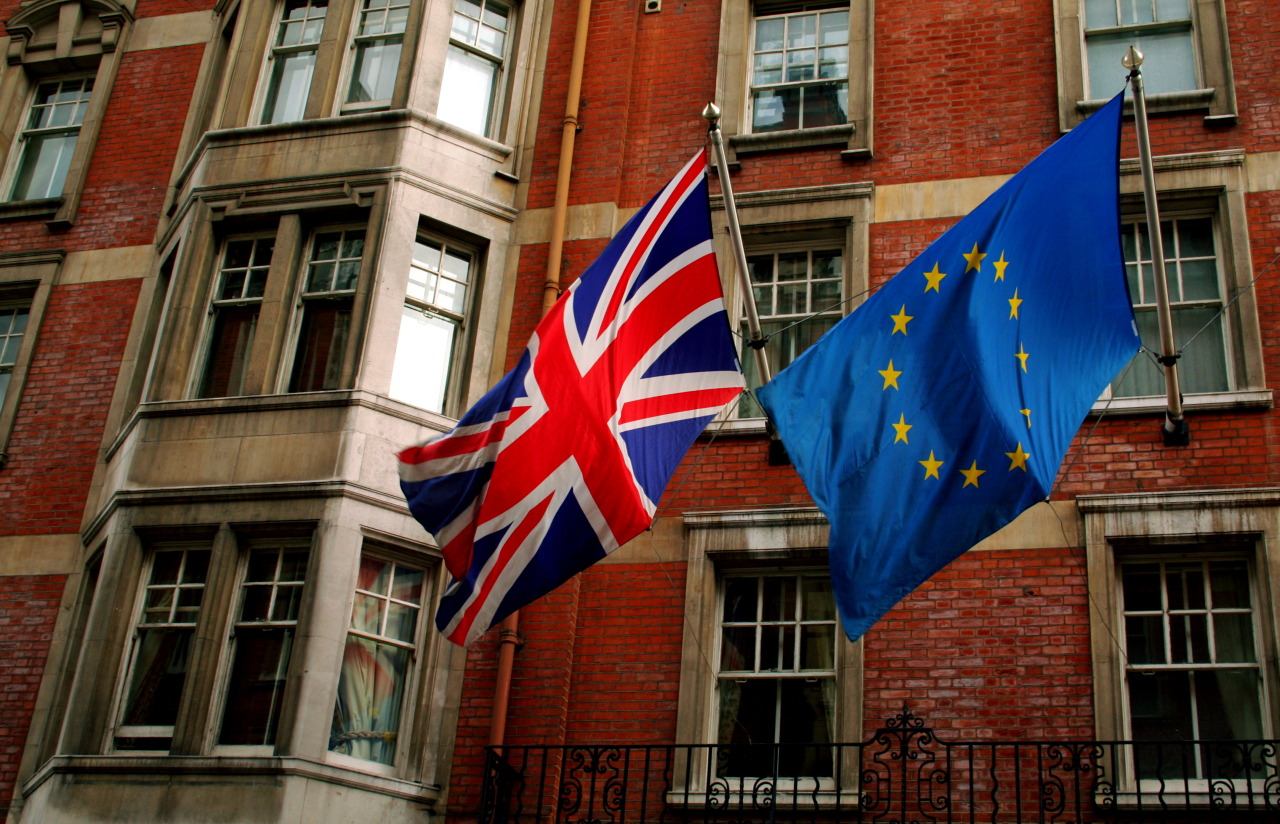 Procedures and notices within RIAMS remain relatively unchanged; however, where these documents refer to EU legislation we have inserted some details, converting them into UK legislation.

During the transitional period and beyond, further changes will be made as and when the EU regulations, directives and decisions currently incorporated into UK legislation are replaced with new UK laws. This replacement process may maintain the existing rules and requirements; however, the opportunity is available for the government to amend or abolish any of these requirements. We will keep abreast of the changes as they are implemented and ensure that the RIAMS materials are kept up to date.