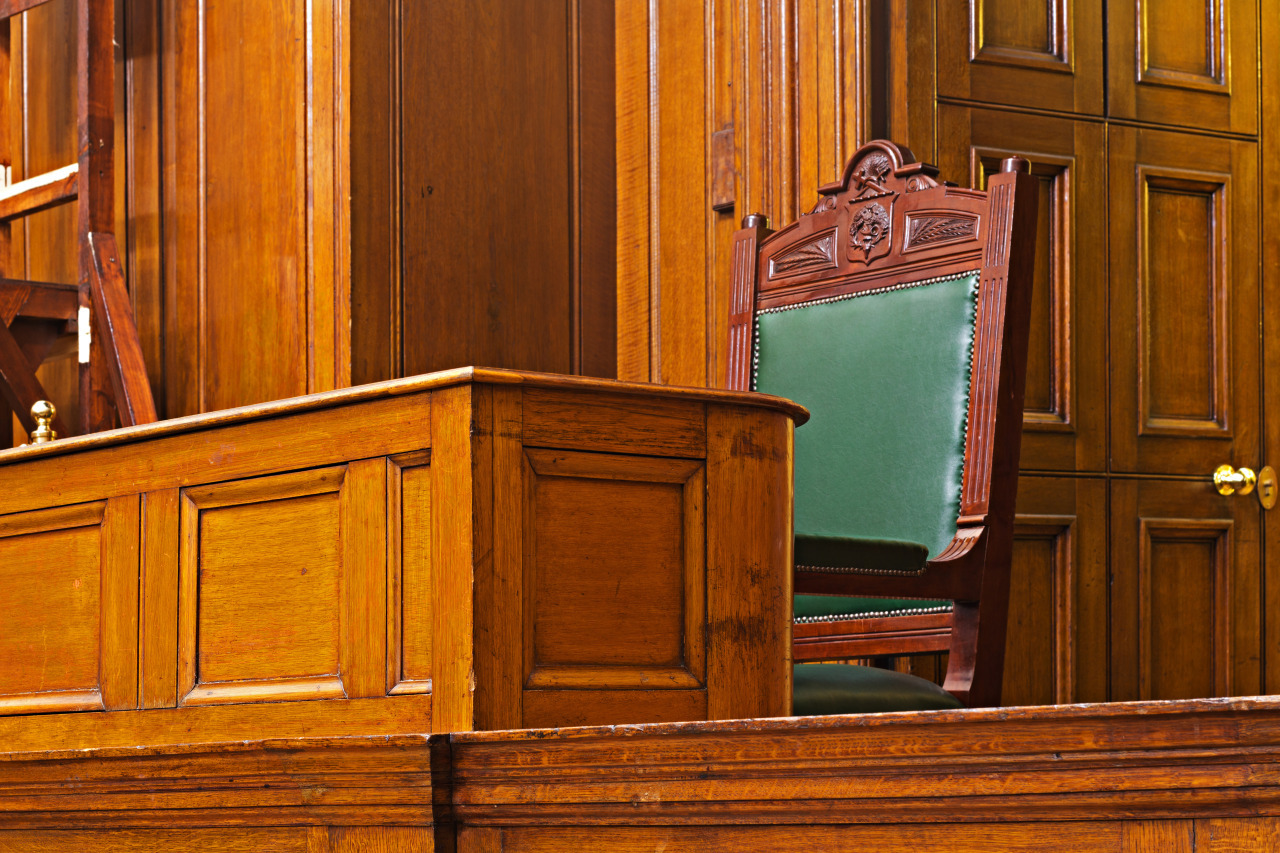 This case reviewed the increasing use by councils of borough-wide injunctions against Gypsies and Travellers, and set clear guidelines as to when these should be granted by the courts and the factors that will be taken into account. It recognised the ongoing tension between the human rights of Gypsies and Travellers and the common law of trespass. Councils that have not made adequate provision of permanent and transit sites or which have not engaged with these communities will find it more difficult to get such ‘quia timet’ injunctions in future.

Held
The Court of Appeal confirmed that the trial judge had been right to base her decision on the proportionality of granting such an injunction on seven factors:

Head over to the Legal and Enforcement forum to read the full legal digest by Tim Everett.