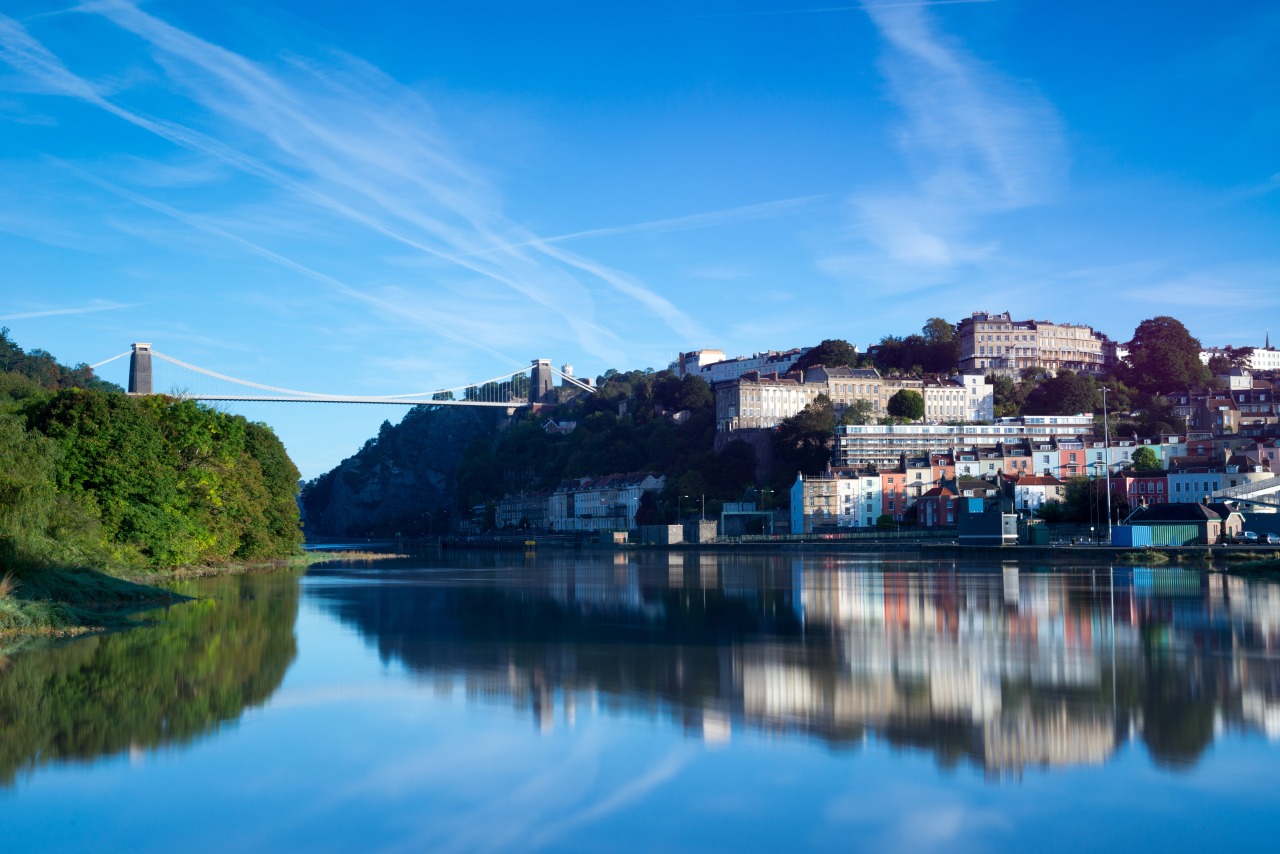 Cases of noise pollution and ASB were high prior to the Covid-19 pandemic arriving in the UK. It is unclear whether this was the result of societal changes, with people being less caring and compassionate about the impact their behaviour has on others. Or is it that we’re becoming less tolerant in general? Coupled with the impact of the austerity measures, this meant that the pressures were increasing on those who have to sort out these disputes and conflicts.

The national lockdown back in March saw a surge in noise and ASB complaints around the country. As people were required to spend more time in their homes, some were subjected to intrusions and circumstances that they didn’t normally have to endure. In many cases, stress levels were elevated on both sides of the party wall, so the role of arbitrator fell to local authorities, housing associations and ASB officers. Deciding if behaviours are reasonable or otherwise is difficult under normal conditions. But a whole new dimension to service planning and delivery had to be factored in, as investigating organisations re-jigged their operating arrangements so that their staff weren’t exposed to avoidable risk.

The feedback from organisations that utilise The Noise App as one of their tools for managing noise pollution and ASB problems was already very positive. To learn that it was ‘invaluable’ to some organisations in enabling service provision to continue almost unaffected during Covid-19 is reassuring. It is also heartening to know that the voice of victims was still being heard. From conversations with subscribers up and down the country, examples of how the app has assisted them are being collated in a series of case studies. The intention is to give an insight into how the app can support caseload management and specific investigations, where collecting evidence to substantiate the existence of a problem is crucial. Cases still have to be constructed, the reliability of witnesses assessed and evidence formally introduced; these case studies will explain how investigating officers have utilised The Noise App to overcome hurdles.

Whilst evidence from The Noise App has been used extensively to support both criminal and civil enforcement action, some organisations remain concerned about the use of such evidence in legal proceedings. It is known that many cases have successfully proceeded through the court processes, with evidence gathered through The Noise App not figuring as a matter of contention. The courts are familiar with dealing with cases where evidence is gathered and presented through the use of modern technology. What the Bench wants to understand is the impact that the issue or behaviour is having on the victim and this is where The Noise App reports and recordings can help. Hopefully, the case studies will provide an element of 'levelling the playing field’ by giving colleagues the insight into how others are utilising it and, in turn, giving them the confidence to use evidence from The Noise App in their own cases.

We’re grateful to Bristol City Council’s Neighbourhood Enforcement Team for the first case study. It outlines how they have used The Noise App to tackle their historic backlog of cases and integrate the app into the operational arrangements they have developed for investigating noise pollution and ASB problems. The new operating model has seen a reduction in the number of complaints received, faster resolution of cases, a greater degree of confidence amongst the team members in tackling problems and the ability to focus resources where the needs of victims are greatest.

The full case study will be released soon so keep your eyes peeled.