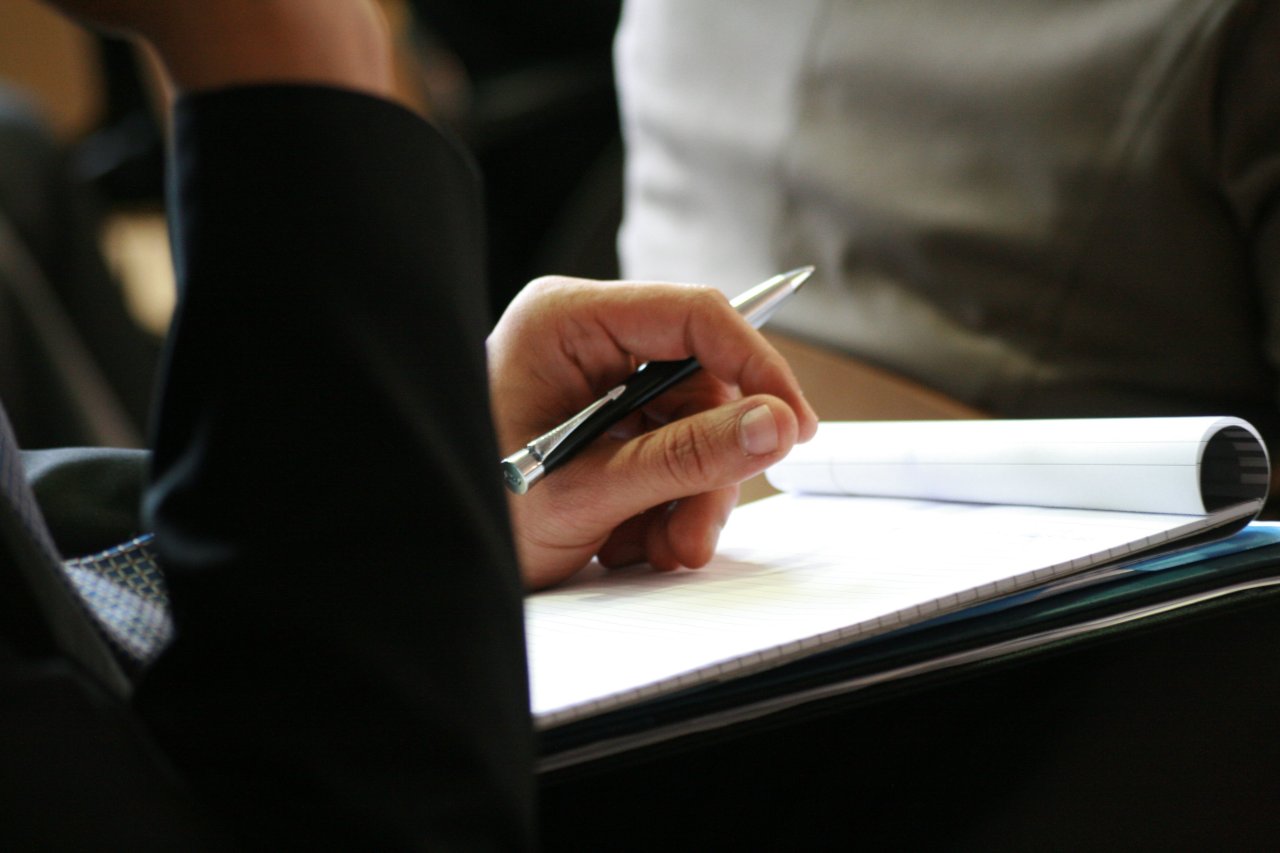 At the recent meeting of the Welsh Noise Regulators Forum, Huw Williams and Michael Fennessy from RHE Global provided an update on the use of The Noise App in tackling noise pollution incidents and ASB problems. With 21 of the local authorities and 20 housing associations in Wales subscribing to the app, it not only enables valuable evidence to be gathered and unsociable behaviour to be challenged, but can also assist partnership working between the agencies empowered to deal with these matters. An update was also provided of the road map leading to the development of Version 2 of The Noise App.

The Forum is coordinated by Martin McVay, the Policy Advisor (Noise, Chemicals and Local Air Quality) with Welsh Government’s Environment and Communities Division and membership includes representatives from local authority Environmental Health Services, Public Health Wales, Natural Resources Wales, academic institutions and the Planning Division of WG. The Forum considers the impact of noise on communities across Wales, the effective management and implementation of legislative and policy provisions, interpretation of national guidance and the promotion of measures to ensure the requirements of the Well-being of Future Generations (Wales) Act 2015 are met.

The Forum was advised that a significant milestone was recently reached when the 1.5 millionth noise report was submitted via The Noise App from around the UK. This data set offers huge opportunities from an analysis perspective and discussions are to be held with research establishments to explore how it can be used to inform future health, environmental and behavioural considerations. The potential exists for the results of such analysis to assist in shaping public policy development and operational interventions.

During an open discussion, feedback was sought on the impact of Covid-19 control measures on the level of complaint and requests for assistance received by local authorities in connection with noise and ASB problems. Whilst some areas have seen a significant surge in cases, it was pleasing to learn that The Noise App had greatly assisted investigations, especially when officers had been unable to carry out site visits. It was recognised that the lockdowns had been challenging for individuals and families and with more people working from home, and likely to be doing so for some time to come, noise disturbances were inevitably going to be an issue. Using The Noise App to distinguish between normal domestic sounds and intrusions that would be considered as unreasonable, had been particularly useful. One authority gave the example of a case where recordings had been sent electronically to the owner of a barking dog to illustrate the problem and this had led to an almost immediate resolution of the complaint.

As more data has become available and case profiles are considered in greater detail, there is recognition that wider use may need to be made of ASB provisions to remedy situations where an individual’s behaviour is a significant contributory factor. This could be as a result of them either doing something or failing to take action that could prevent the problem occurring, recurring or continuing. Having effective collaborative arrangements with local partners will be important.

The Welsh Annual Noise Survey, recently published by the Chartered Institute of Environmental Health (CIEH), provided a valuable insight into the number of noise complaints received by local authorities across the Principality. The inclusion of data relating to intervention and resolution action and the amount of officer resources dedicated to this area of work has enabled a valuable benchmark to be set out. Kate Thompson, the CIEH Director for Wales, confirmed that by working in collaboration with the Wales Heads of Environmental Health Group’s Pollution Expert Panel and other partners, it is hoped to refine the data capturing exercise still further and identify opportunities for making the Survey even more focused in future years. The Noise App is now an integral part of the investigative arrangements operated by both local authorities and housing associations, and with many LAs also subscribing to the RIAMS Libraries, RHE Global looks forward to supporting the surveys and collaborative endeavours.