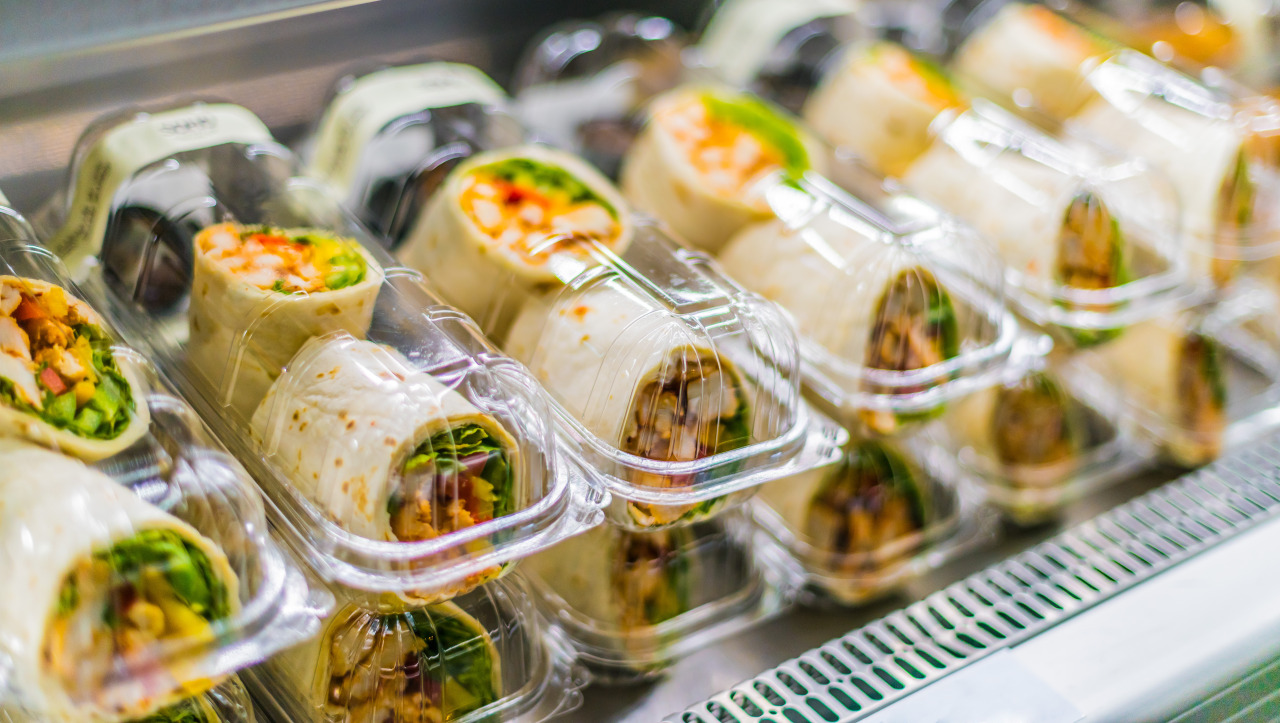 In November 2018, I sat in a TV studio in Salford doing a live interview for Watchdog, the BBC’s flagship consumer programme. The programme featured a story about undeclared allergens in food and the tragic death of Natasha Ednan-Laperouse from an allergic reaction caused by eating a prepacked baguette, which at the time, did not require allergen labelling. Also present and being interviewed alongside me were Natasha’s parents, Nadim and Tanya. Like all live interviews, the whole process was nerve-racking; however, even within the pressure cooker of a TV studio, I was struck by the level of dignity and quiet determination they displayed. There were no histrionics, no blame and no calls for compensation; instead, they simply wanted to see a change in the law such that people might be offered information to avoid the pain of losing a loved one to an entirely preventable death.

Almost three years later and we’re finally on the cusp of seeing ‘Natasha’s Law’ become operational, and from 1 October 2021 the law on allergen labelling for prepacked for direct sale (PPDS) foods will finally change – it has been a long process.

The revised legislation applies to all products designated as PPDS. Such foods are packaged at the same place they are offered for sale to consumers. This includes pre-wrapped products kept behind a counter and also food that has been made in store, wrapped and then placed in a chilled ‘grab & go’ unit, or pies, bakes and sausage rolls that have been baked and are then wrapped before being placed into a hot cabinet.

From 1 October, all PPDS food will need to have a label showing the name and quantity of the food and the full ingredient list. This label must have any of the 14 declarable allergens – celery, cereals containing gluten, crustaceans, eggs, fish, milk, lupin, molluscs, mustard, sesame, peanuts, soybeans, sulphur dioxide/sulphites, and nuts – highlighted, for example, in bold and/or italicised such that they clearly stand out.

The Food Standards Agency (FSA) has over the last year made available an extensive PPDS resource that is equally accessible to both the food industry and to the EHOs and TSOs that regulate it. The resource provides sector-specific guidance on product labelling, as well as providing technical guidance on ingredients and allergens. In addition, toolkits and training for business have been plentiful, and we at RHE have played our part in this too.

Despite this, surveys of the food industry consistently show that up to 8 out of 10 food businesses in the UK are completely unprepared to implement the change. This is not only amazing but also scandalous! Industry cannot say it was unaware and this is not a new issue; it has featured extensively in both the general and industry media since 2018 and barely a week goes by without Natasha’s case being highlighted somewhere. For the industry to be so ill-prepared beggars belief. We collectively need to remember that Natasha’s parents and many others like them have waited far too long. Change needs to happen.